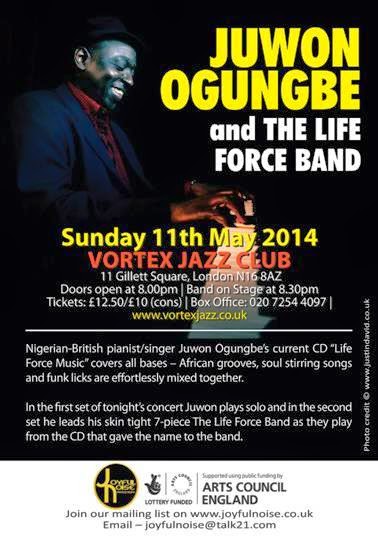 On Sunday evening the  11th May  the only place to be is  the Vortex, Gillett Square, Dalston, London N16 8AZ  for Juwon Ogungbe & The Life Force Band.  The most recent time world acclaimed composer Juwon Ogungbe  & Life Force Music played their African popera  tinged jazz funk at the Vortex  it was standing room only and  the appreciative audience was vociferous in their request for encores.
Tickets are £12.50 and are available from the Vortex  Box Office on 020 7254 4097 and online via  We Got Tickets .

Juwon Ogungbe‘s  music is a rich tapestry of so many strands as he draws in Western Classical, Art Music, Yoruba cultural heritage and the Life Force of Funk, Jazz, Blues and Latin beats topped with his mellifluous deep baritone voice.  Juwon’s music is finely composed with scope nevertheless for his widely experienced, supremely talented musicians to contribute their own improvisations and special styles.  There is always a narrative in his songs, something he gives full range to in his music theatre productions as well and so skilfully conveys in his opera roles.  The Vortex evening promises a feast of sounds to listen to and be seduced into dancing to as well.
On Sunday 11th May the music presentation is unusual . Juwon Ogungbe will be solo for the first part of the evening sharing voice and piano in music that will be classic, classical, funky, jazzwise, supremely vocal  and African rooted. Then the band will go full tilt in the second half.  Between them Juwon Ogungbe’s musicians have played with a festival ‘s worth of top artists. Each one brings unique elements to The Life Force Band and together they make a tight and lyrical whole. Juwon Ogungbe comes to this event hotfoot from University of Richmond, Virginia where he composed music for ‘Threshold’  - a musical inspired by one of Nigeria’s most intriguing writers, Amos Tutuola’s ‘Palm Wine Drinkard’. His major current project is ‘Progress Ceremony’ – an artistic exploration of his Yoruba roots placed in a simultaneously ancient and futuristic context with a message of hope for our times. What influence will all that have?  The only way to find out is to attend! 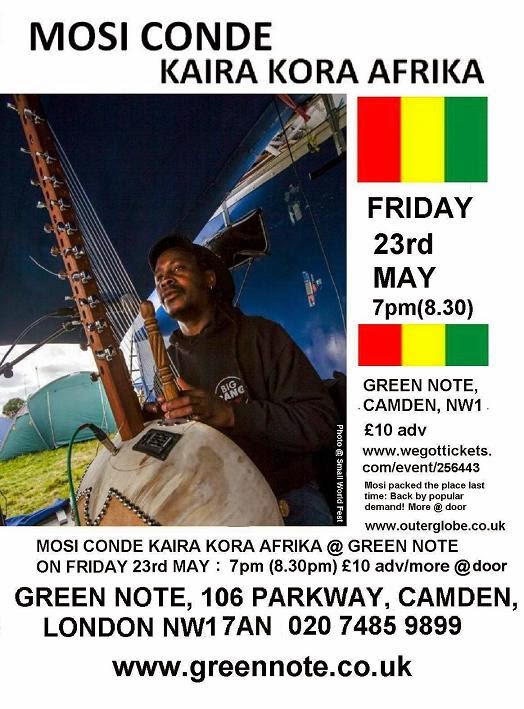 Here is the ticket link on We Got Tickets

Immensely skilled and talented,Mosi Conde is from Guinea Conakry's leading Griot family whose members are key to most of West Africa's vital traditional and contemporary related music scene. Mory Kante is amongst his closest maternal uncles and called Mosi to join him as part of Baaba Maal's Africa Utopia finale concert at the Royal Festival Hall. Lately he has expanded his repertoire and was part of the musically challenging and innovative Love Supreme Re-envisioned Kings College Chapel concert as well as being part of major Festivals including The Shimmy and London African Music Festival.

Mosi Conde's compositions are steeped in tradition with a global sonic awareness, growing from his fierce love and awareness of his original culture and reflecting his strong involvement and commitment as a Londoner. Master of every instrument he learnt as a young child, he is a kora virtuoso, a searingly beautiful guitar player, vividly dextrous balafonist, an intricate and dynamic djembe proponent and a mellifluous singer. Whether solo or leading his matchless Kaira Kora Afrika crew Mosi is an engaging and popular performer delivering crisp exciting shows with the crowds more than willing to join in call and response and dance. Equally the more meditational pieces hold an audience spellbound.

New Year Greetings and all the lowdown on Outerglobe.co.uk Brixton TKO!

WISHING YOU THE VERY BEST FOR 2014

IF JANUARY IS ANYTHING TO GO BY IT'S A GREAT YEAR FOR OUTERGLOBE.CO.UK!

STAND BY FOR THE OUTERGLOBE.CO.UK BRIXTON TKO: 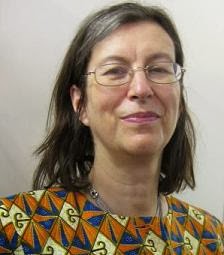 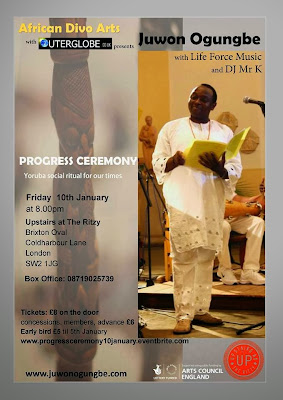 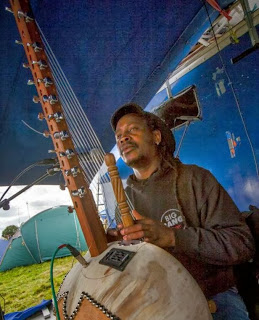